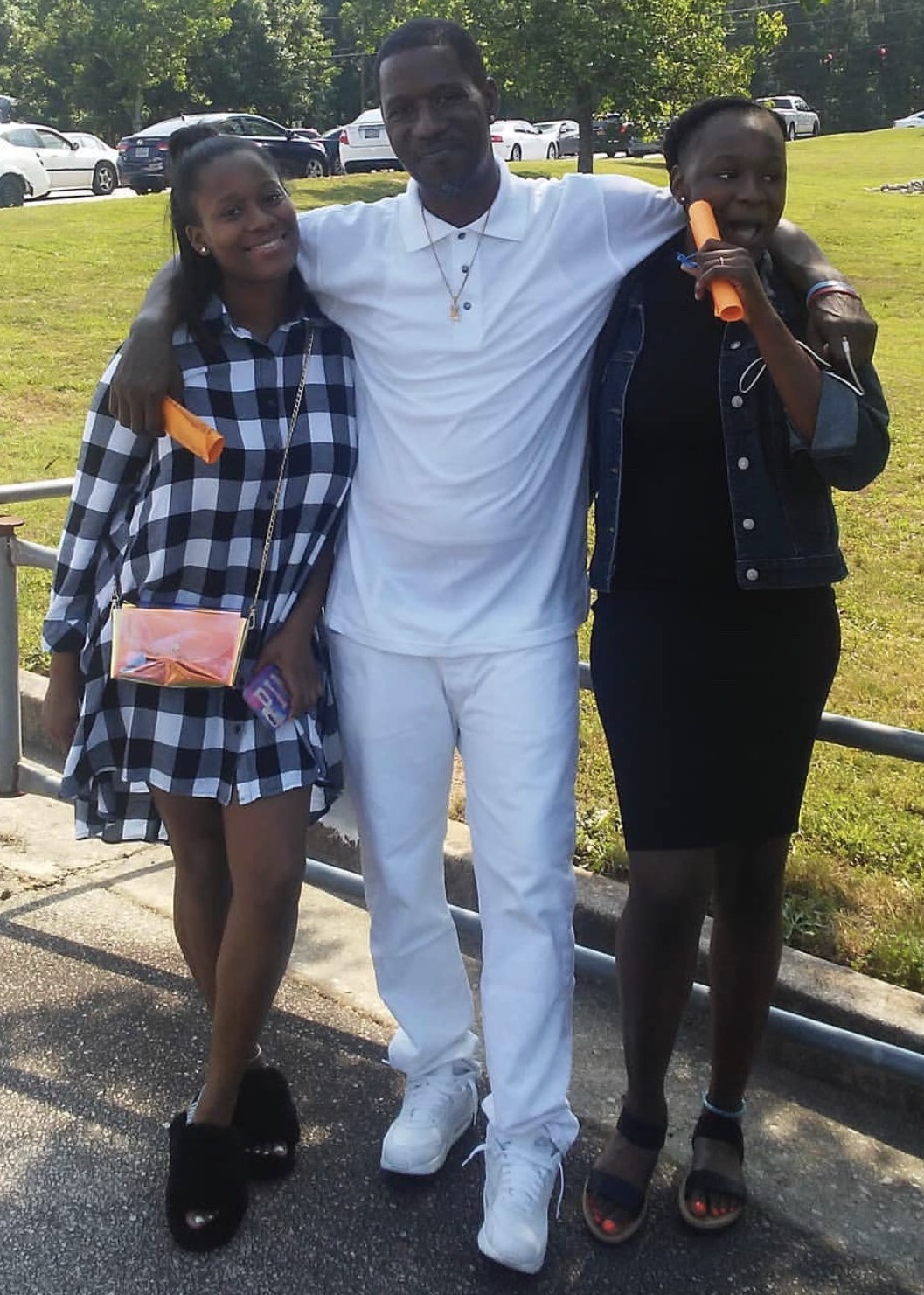 WellStar Health System, Inc. and Cobb County Sheriff’s Office killed Kevil Wingo on September 29, 2019. Mr. Wingo was a 36-year old father of three children who suffered a painful perforated ulcer at the Cobb County Adult Detention Center (“CCADC”). Mr. Wingo had only been in the detention center for five days and his death was 100% avoidable! WellStar Health System, Inc. nurses and Cobb County Sheriff’s Office Officers refused to give Mr. Wingo any medical care despite Mr. Wingo requesting to go to the hospital for over 8 hours. Instead they put him in a padded cell and allowed him to die a slow, painful, and preventable death.

The WellStar nurses refused to provide Mr. Wingo medical care. Fifteen minutes prior to Mr. Wingo dying in the padded cell, Mr. Wingo had been housed for over seven and a half hours in the CCADC Infirmary that is managed and operated by WellStar Health System, Inc. The medical staff in the infirmary did not evaluate, treat or provide medical care for Mr. Wingo despite his obvious physical distress, numerous cries for help, requests to go to the hospital and constant statements that he could not breathe. The WellStar medical staff, annoyed by Mr. Wingo’s constant cries for help, had him removed from the infirmary and taken to an isolated padded cell where he painfully died from a perforated gastric ulcer.

The WellStar nurses falsified Mr. Wingo’s medical records throughout the night claiming he received treatment that he did not receive. They also claimed he was removed to the padded cell because he was “loud and disruptive”, “drug seeking”, “fighting” and “pretending he could not walk”. The head WellStar Charge nurse had Mr. Wingo removed from the cell writing the following note:

started acting out; lying on other inmates’ bed; lying on floor demanding to go to the ER; advised no ER; started fighting with other inmates in room 8; taken to annex by Sgt. Gordon and Maj. Harris; No nausea or vomiting observed whilst in the infirmary; drug seeking. Presently still on opiate detox. 97% O2. Not following commands; pretending cannot walk; acting out; loud cursing; walked to the annex handcuffed.

The Cobb County Sheriff’s Office (“CCSO”) did not follow its policies and procedures and denied Mr. Wingo the medical care he deserved. The CCSO Officers were required to complete forms before Mr. Wingo was placed in a padded cell. Mr. Wingo was required to be evaluated before he could be placed in a padded cell. None of that was done. Furthermore, the CCSO Officers could see with their own eyes that Mr. Wingo was in obvious physical distress and should have made sure he received medical treatment. Instead of dumping Mr. Wingo from a wheelchair, the CCSO Officers should have called an ambulance and had him taken to the hospital. To add insult to injury, the CCSO did not discover Mr. Wingo’s body until almost an hour after he died despite Mr. Wingo being on 24/7 observation and required to be monitored every 15 minutes. Had Mr. Wingo been taken to a hospital he would have likely had surgery and survived.

Kevil Wingo was never a threat to himself or others. He was originally arrested on a drug possession charge for suspected cocaine residue on a piece of paper. That was never proven. Mr. Wingo was being detained until his day in Court. He deserved due process and to be treated respectfully. He did not deserve to be left to die for a medical condition that could have easily been detected and treated. His story highlights the attitudes of those in the criminal justice system that prejudge, disrespect and humiliate those that enter the system – wrongfully or not. Kevil Wingo’s voice should have been heard on September 29th and no other person should ever suffer like Mr. Wingo.

WellStar Health System did not fire any of the nurses while they worked at the jail. Cobb County Sheriff’s Office did not fire any of the officers involved and stated that none of their policies and procedures were violated. No one has been arrested for Mr. Wingo’s senseless killing and the nurses and guards are still working today. We demand Justice for Kevil Wingo and we will get it.